The idyllically located site of the Schaddelmühle in Schaddel – a district of Großbothen – was severely affected by the 2002 flood. Since the artist living in the house categorically rejected all flood aids, the association stood with a lot of work after his death – but without reconstruction funding. Here we saw a need for action and chose Schaddel for two WorkCamp years! We cleaned the joints of a quarry stone wall and grouted them, loaded debris back into the containers, brought back the weed-grown roof breed (here the conveyor belt helped again), de-wasteed a basement room, found many bottles of contents walled in a sloping roof.

In our free time we had a lot of fun with group games like "who am
I", played table tennis, made campfires, had a drum workshop with Henning Olschowski from Mutzschen, we played mini golf in Kloster Nimbschen Minigolf, were full in Grimma near Eibeck ice cream, were water skiing in Eilenburg, climbed with the people from the climbing tower Mockau in Böhlitz and made nice things from our rock. On the final evening the band played Windstill (unfortunately it disbanded later). We could sleep again in the house, a kitchen was also available… 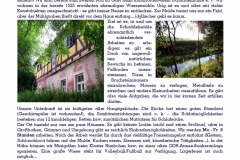 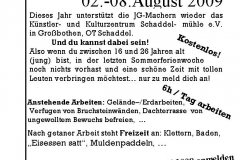 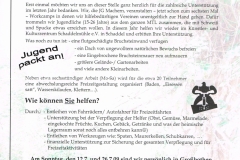 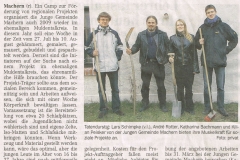 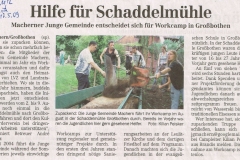 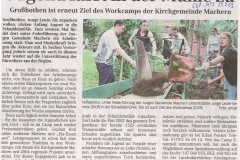 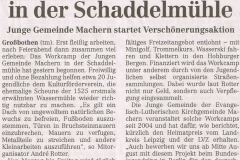 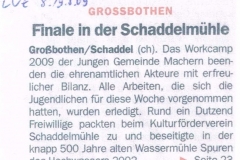 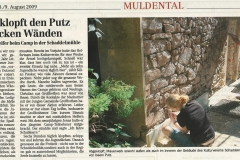 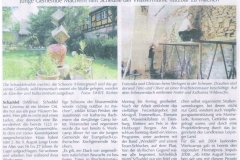 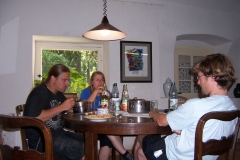 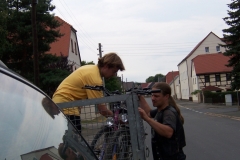 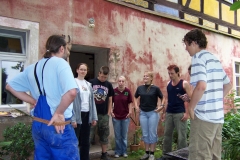 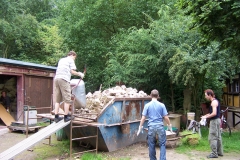 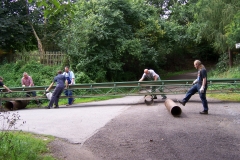 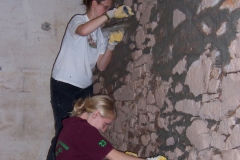 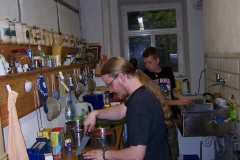 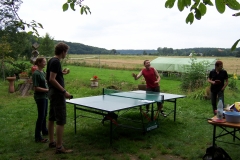 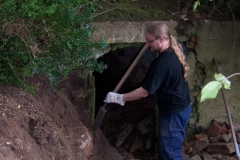 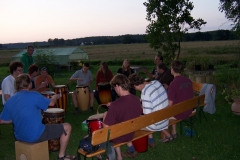 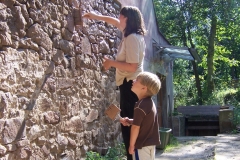 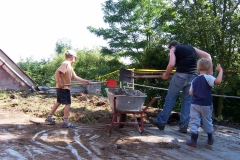 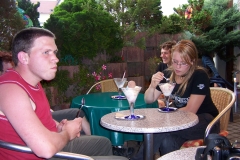 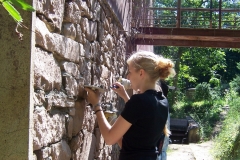 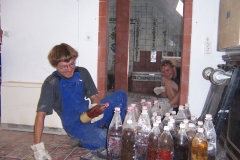 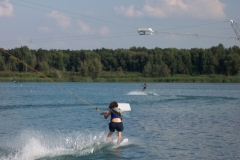 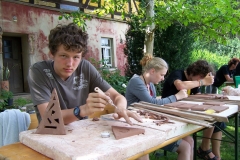 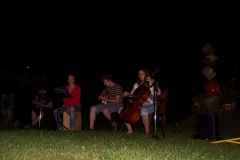 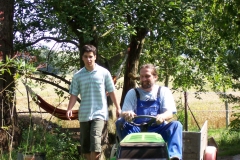 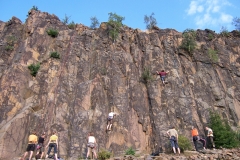